Get fresh music recommendations delivered to your inbox every Friday.

Sleep Too Much / Bad Weather 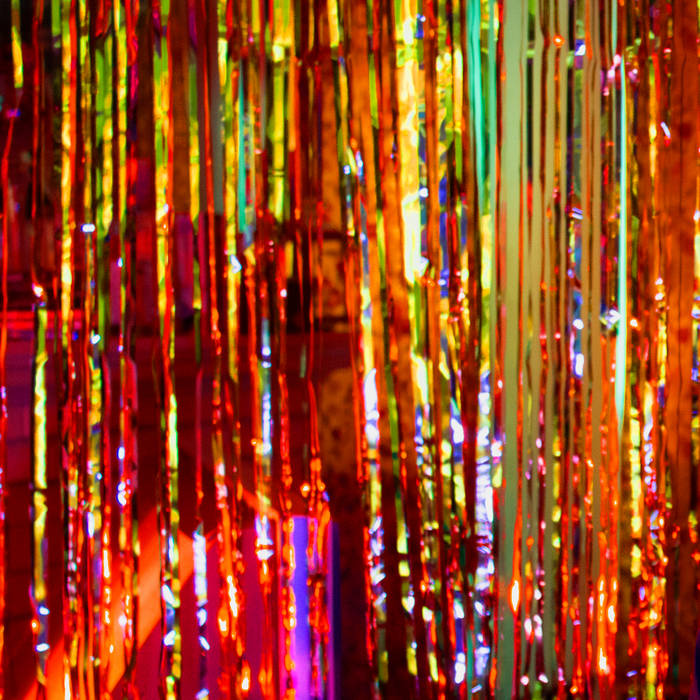 This pair of songs is a lovely snapshot of MNOP during its time as a trio - with Amelia on acoustic guitar (and vocals, of course), Kevin on bass and Evan on drums. This incarnation of the band played a handful of shows throughout 2013-2015, and laid the groundwork for what would eventually become our "Exits Your Mouth" record.

The version of Bad Weather here was recorded in the initial EYM sessions and included in online promos throughout 2014-2016. It would eventually be re-recorded for the album, faithful to the quartet version of the band that was current at the time.

Sleep Too Much was originally recorded and given the full overdub treatment for Exits Your Mouth, but eventually made it into the B-side bin after a resolution could not be reached in time for the release. Shortly thereafter, it was given a stripped-down remix job by Kevin and released online New Years Day of 2018.

Here, both songs have been mastered and presented as an artifact of MNOP's early days as a trio. We hope that you, the listener, enjoy this offering as a preserved sliver of our history as much as we fondly remember it as a foundation of our relationship as a band.

Thanks for being with us - much love.

MNOP delivers high energy, dynamic bangers with an emphasis on lyrical explorations of love, loss and everything in between. Who says an existential crisis can’t rock? Probably no one, but if they do, MNOP is here to melt faces and work through our feelings together. Because that’s what friends are for.